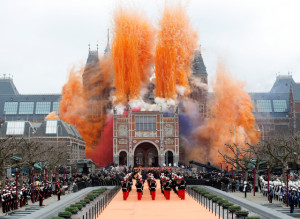 AMSTERDAM, NETHERLANDS – APRIL 13: Queen Beatrix of the Netherlands sets the fireworks and smoke bombs to for the Rijksmuseum Official Opening on April 13, 2013 in Amsterdam, Netherlands. The 10-year renovation of the Rijksmuseum is one of the most significant ever undertaken by a museum. The entire building has been renewed with the historic 19th-century building being transformed while new public facilities have been created including a spectacular new entrance hall, a new Asian pavilion and renovated gardens. The museum will feature over 8,000 works of art and artifacts telling the story of 800 years of Dutch art and history, from the Middle Ages to the present day. The world-famous collection, including masterpieces by artists such as Frans Hals, Jan Steen, Johannes Vermeer and Rembrandt van Rijn, will be presented in chronological sequence for the first time, creating an awareness of time and a sense of beauty. (Photo by Dean Mouhtaropoulos/Getty Images) 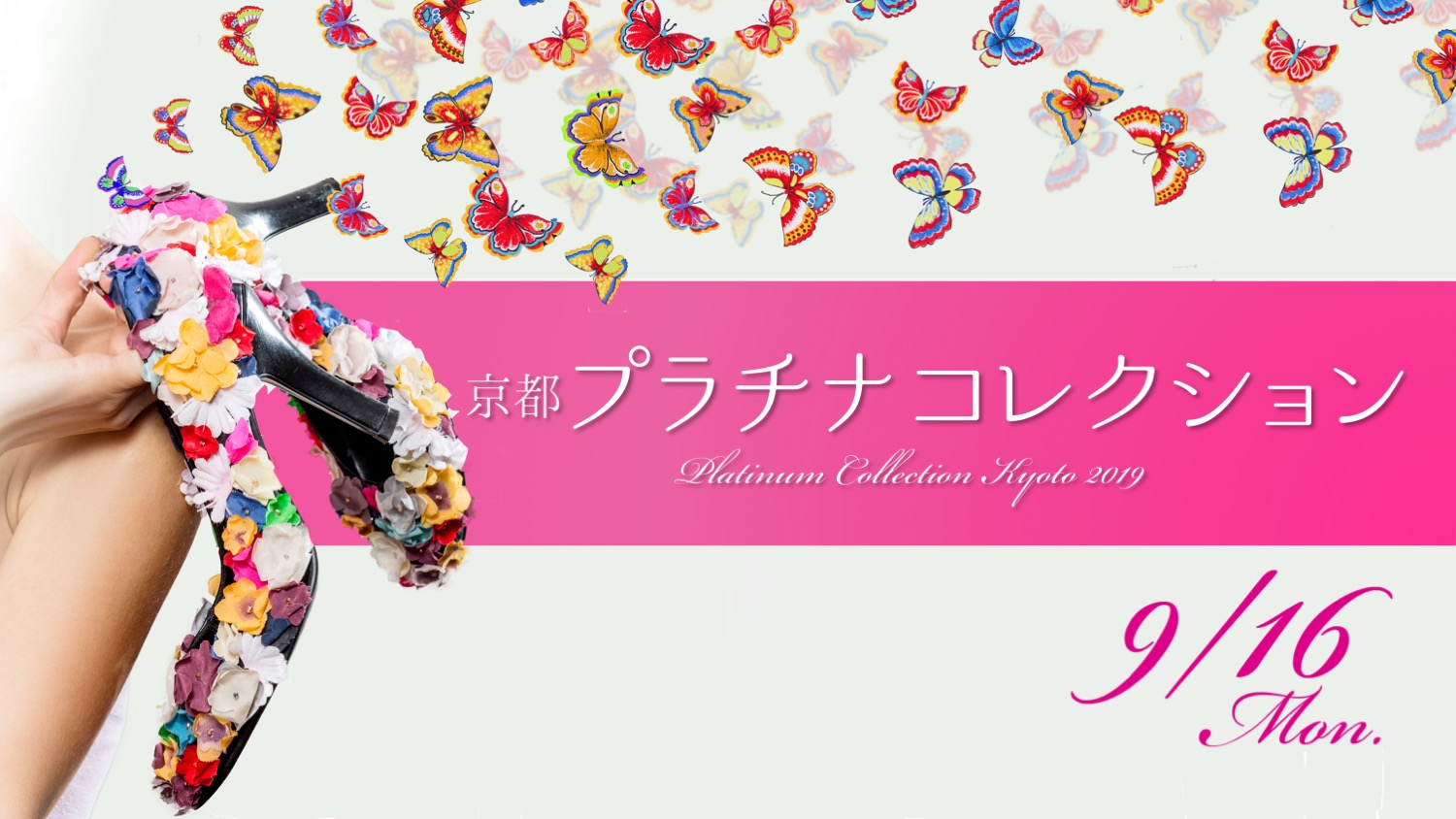